FAVORITES WON AT THE MOTORCYCLE PRIX OF SLOVAKIA

Orechová Potôň, July 11, 2021 - During the past weekend (July 9-11, 2021), the traditional Prix of Slovakia took place at the Slovakia Ring, which included also the Alpe Adria International Championship and several national championships. 130 competitors from nine European countries presented themselves on the spot, who also fought for points in the championships of Slovakia, the Czech Republic, Poland and Romania. However, there were also popular veteran motorcycle races.

The weather played with the participants of the event. While hot summer weather prevailed during Friday's practice and Saturday's first races, Sunday prepared an all-day rain for them, which tormented many favorites, but also made the competitors who literally shone under these conditions stand out.

The Czech participant of the World Championship, Oliver König, who dominated both races of the Supersport 300 class, presented himself in an excellent light at the Slovakia Ring.

The Superstock 600 class had a clear favorite in the Pole, Daniel Blin, who, however, fulfilled only half of his role. On Saturday he fell from the first place and left the victory to the Swiss Theo Clerk, but on Sunday he did not give his opponents a chance. A big surprise was the performance of the Slovak racer Ján Kysučan, who took part in his first international races on the circuit and finished third on Sunday after an excellent performance on the wet track.

More information and complete results are available at https://slovakiaring.sk/sk/cena-slovenska-moto-2021. 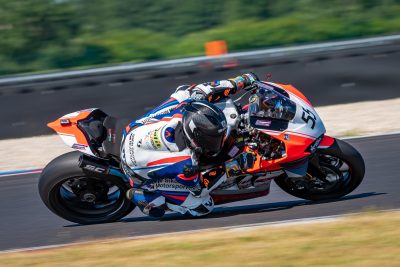 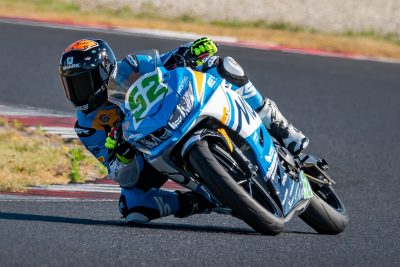 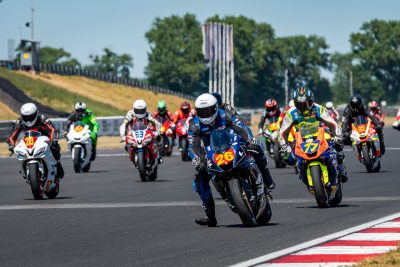 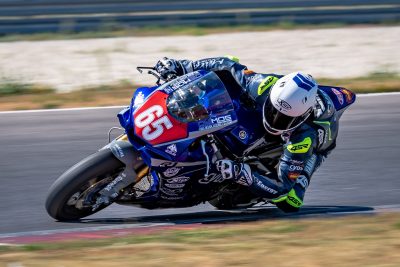