Drag racing enthusiasts must rein their horses under the hood to 29 May, when the SLOVAKIA RING opens official championship season, which is traditionally organized by Slovak Sprint Association.

Our circuit at Orechová Potôň will not only be loud of extremely tuned specials roar built on top quarter mile, but also of hot rod back wheeler able to draw in a controlled shear long rubber line to the tarmac in a decent wisp of white smoke at the day of May 29.

In parallel with the sprints a drift international race in which a Slovak tip measured forces with a number of machines with neighbouring countries prepared to ride sideways will be run here. 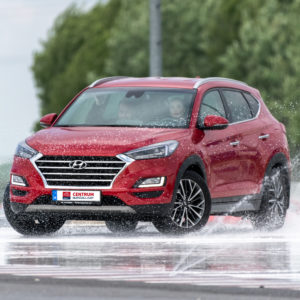 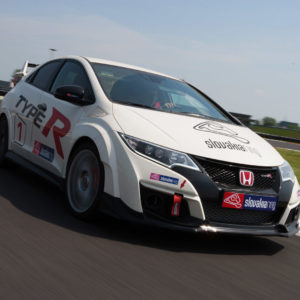 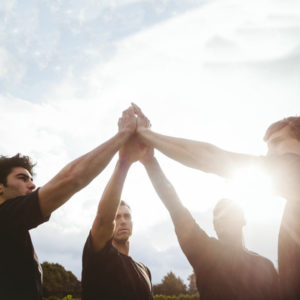 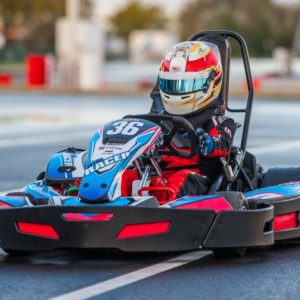